With organic reach meeting new lows and paid ads becoming a must for business owners, we wanted to find out whether a Facebook like was still worth it, in today’s environment. We tweeted some of the experts to hear their thoughts on this very topic.

Firstly, let’s give some background.

However, with a record number of businesses on Facebook and a shift to paid advertising becoming the norm due to the social networks algorithm changes, the value of the Facebook like has become questionable.

No longer does a like or previous likes on your page guarantee you space on those user’s newsfeeds for free.

To reach your current likes or new ones in the same numbers you had two or three years ago, you’ll likely need to boost your post and pay for it.

I mean you test your best content by targeting it purely at page fans. This helps you determine what content gets best ctr @LYFsolutions

Cas believes Facebook likes are worth it, as you can target audiences with your content, and determine what will deliver the best return for any post you decide to boost or increase ad spend later on.

Buffer‘s spokesman Danny also shared the view that likes were still worth it.

Facebook likes according to Danny can deliver record engagement. We’d argue that this would only be the case if your likes are made up of people who have an interest in you or your product/services. That is, they represent your target audience.

However, their spokesman Erik also declared that Facebook likes were not a priority for them. This could be because they rather focus their spend on sponsored posts to reach a wider audience, or (possibly both) they want to deliver high-quality content to those who already like, engage and follow them.

@LYFsolutions Getting likes on Facebook isn’t our focus. Driving traffic and serving our followers is. – Erik

@LYFsolutions Heard back! Likes have value if they are people who are your target market, it’s a way to build media and reach them later

So it seems while the Facebook like itself has dwindled in value, it can still deliver results for pages. The key message from the experts is that the likes should be representative of your target market.

Secondly, that you use your audience to engage with, and as Cas pointed out, take it further by utilising the results to determine what content can drive the most return for your goals, whether click through rate or conversions (sales/expressions of interest). Thus, quality Facebook likes still have value. So you should probably avoid generic ad campaigns or like ladders and focus more on how to reach your audience.

Until next time, be social.

What is online copywriting and how can it help my business?
What does a copywriter do? A copywriter is a wordsmith[...]

How to successfully promote your website on social media
The rise of social media over the last two decades[...]

How to check if your domain name is impacted by auDA changes
You may have seen an email or some news about[...]
LYF implements its ethical core values in all aspects of its business , which is why many environmentally conscious clients opt to use the company for all of their needs — from hosting and web design to digital marketing. Those core values include creativity, simplicity, understanding client needs, and a passion for the company's work and mission.

Sean Garrity, HostingAdvice
I want to take this opportunity to express my gratitude for all the work you have done for us over the years. Not only are you super efficient and professional but you are so creative and thanks to you, our businesses have grown through your expertise in marketing, web design, SEO, social media and graphic design. If anyone is looking for these services, look no further and contact Ray.

We acknowledge the Traditional Owners of this land and the Wurundjeri Woi Wurrung people of the local area we work in. We pay our respects to the elders, past, present and emerging. 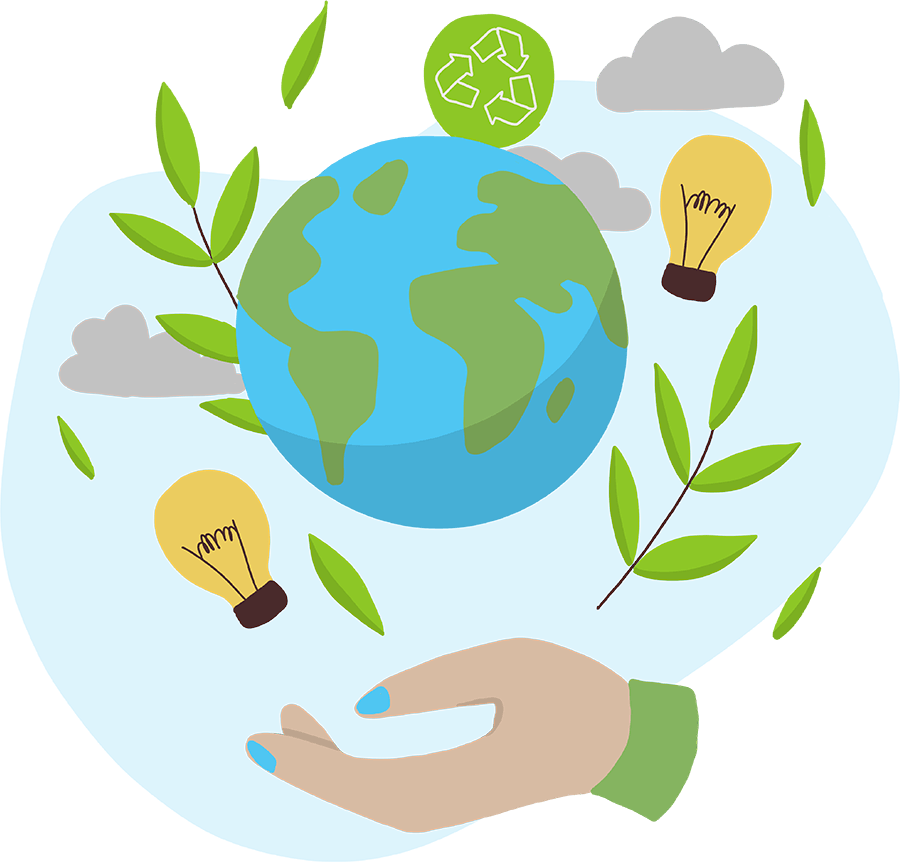 To inspire your business to do better for the planet, we’ve prepared this detailed eBook with 30 tips.

We’ll send you more wisdom and news monthly which you can opt-out of at any time.